Curiefense is fully controllable programmatically. All configuration data (security rulesets, policies, etc.) can be maintained singularly, or as different branches for different environments, as you choose. All changes are versioned, and reverts can be done at any time.

Curiefense also has a UI console, discussed in this Manual beginning in the Settings section.

This documentation is for version 1.4.0.

(To view docs for a different version, choose it at the top of the left sidebar.)

Curiefense provides traffic filtering that can be configured differently for multiple environments (e.g. dev/qa/prod), all of which can be administered from one central cluster if desired. Here is an overview of its components.

In the diagram above, the Server represents a resource protected by Curiefense (a site, app, service, or API). The User is a traffic source attempting to access that resource.

Incoming traffic passes through Envoy, which is using Curiefense as an HTTP filter. Hostile requests are blocked.

The other components in the diagram represent the Curiefense platform, as follows:

For detailed information about the specific containers and services which perform the roles described above, see the reference page on Services and Container Images.

Curiefense can run in a variety of environments, depending on your specific needs. It can be adapted to many different use cases.

Deployment instructions for several different environments are available in the Installation section of this manual and on the Getting Started page. More will be added in the future.

If you create an installation workflow for a situation that is not currently described in this manual, please feel free to submit it for inclusion.

Conceptually, there are three primary roles performed by Curiefense:

A Configuration is a complete definition of Curiefense's behavior for a specific environment. An organization can maintain multiple Configurations (e.g., development, staging, and production).

Each Configuration contains six Documents (one of each type: ACL Profiles, Rate Limits, etc.) Each Document contains at least one Entry, i.e., an individual security rule or definition. Documents are edited and managed in the Policies & Rules UI or via API.

A Configuration also includes data blobs, which currently are used to store the Maxmind geolocation database. This is where Curiefense obtains its geolocation data and ASN for each request it processes.

When a Configuration is created or modified (whether by the UI console or an API call), the admin pushes it to a Cloud Storage bucket. An important feature of Curiefense is simultaneous publishing to multiple environments.

When a Configuration is published, it can be pushed to multiple buckets (each of which can be monitored by one or more environments) all at once, from a single button-push or API call.

Traffic filtering is performed by the Curiefense proxy, as shown in the first diagram above. In other words, this is where the security policies defined in the Configurations are enforced.

Some activities (such as rate limiting) require local data storage. Internally, Curiefense uses Redis for this. Other storage methods can be used instead if desired.

Each time a request goes through Curiefense, a detailed log message is pushed to elasticsearch.

Next - Installation
Getting Started with Curiefense
1 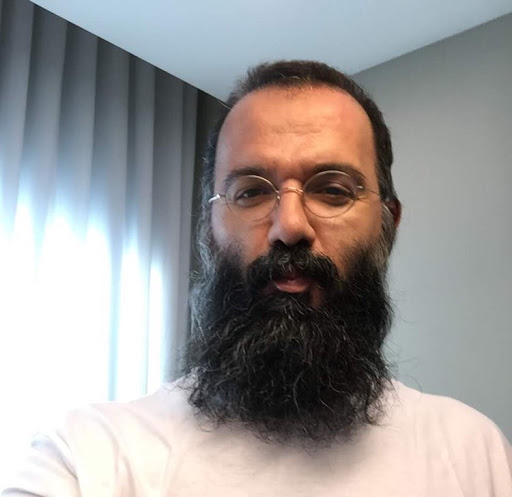